I was browsing the Internet earlier today and ran across this post from My Domaine. The title really intrigued me. Might I have any of the “home habits” that mean that I am more intelligent than some of my friends 🙂 Do you? Oh, and by the way, It’s National Ditch Your Resolutions Day today. Appropriate that this article would come out today. Obviously, not by chance….

“It’s easy to feel guilty about our bad habits, especially at the start of a new year when overachievers commit to waking up even earlier, working out even more, and being even more organized—leaving the rest of us feeling like lazy slobs. But what if our biggest flaws at home were actually a sign of higher intelligence?
According to a variety of studies, our wishful thinking may be true. Finally, you have a witty response to the question, Why is your stuff lying around everywhere again? Or, Can you please stop playing video games? The answer may be as simple as, It just means I’m smarter than average. So before you give up too many vices in the name of resolutions and a heightened state of being, relish in the fact that your bad habits may be a sign of intelligence. How smart are you? Count your vices, and find out.”

IF YOU HAVE A MESSY DESK: “Next time your S.O. or your roommate scorns you about your disorderly habits, you can let them know that it might actually be a sign of higher intelligence, according to psychologist Kathleen Vohs of the University of Minnesota. “Disorderly environments seem to inspire breaking free of tradition, which can produce fresh insights,” she said in a statement. Thus, you may actually be more creative when working in a chaotic workspace—another reason to forgo tidying up.”

IF YOU DON’T HAVE A SPOT FOR YOUR KEYS: “Messiness as a sign of intelligence doesn’t stop at your desk. Disorganized spaces are seen as creative fuel and a greater ability to focus for highly intelligent types (most famously: Albert Einstein who was well-known to be messy). A chaotic space may actually help highlight priorities. So if your keys are buried under a stack of mail on your hallway console, it may be a sign that you’re due for a trip to the post office.”

IF YOUR DECOR IS ECLECTIC: “A study published in Social Psychology Quarterly has found a correlation between less traditional, more open-minded people, and higher intelligence. So if your décor doesn’t fit a traditional mold, it may actually mean you’re smarter than average. If you mix and match periods and styles or go against the grain of classic decorating “rules,” it may be a sign of your great intellect.” 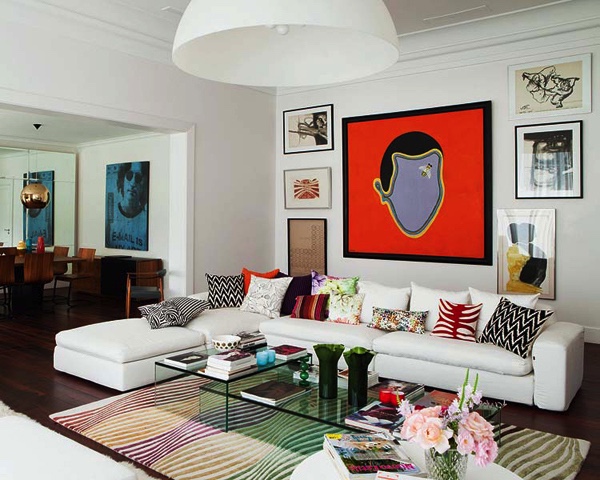 IF YOU OWN PROVACATIVE ART: If swearing is seen as a sign of intelligence,then owning provacative art could indicate the same trait. If you are comfortable with curse words or controversial imagery, it could be a sign of your above-average IQ, according to Business Insider’s John Stanley Hunter. So don’t worry too much about offending guests, and show off your smarts through your art collection.” 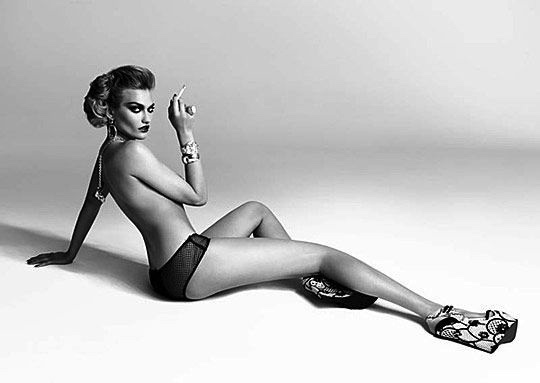 IF YOU STAY UP LATE: “You may feel guilty about your 1 a.m. Netflix binges or your late-night Wikipedia deep dives, but research shows that your night owl habits may be a sign of a higher IQ. Instead, try to make your nights productive by reading more and investing in quality bedside lighting.”

IF YOU HIT THE SNOOZE BUTTON: “It’s no surprise that people who stay up later also probably snooze more—but having trouble waking up could be a sign of high intelligence. Three habits of heavy snoozers—staying up late, laziness, and working out less—are all associated with a higher IQ. So before you start feeling guilty about not hitting the gym at the crack of dawn, know that you may just be too smart to wake up early, and get an extra nine minutes of sleep.” 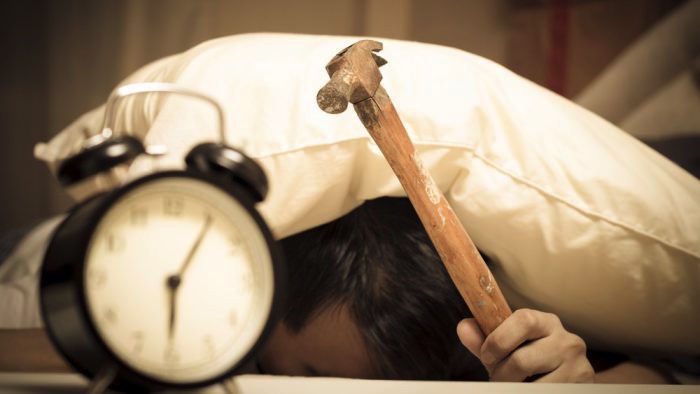 IF YOU PLAY VIDEO GAMES: “We don’t often associate heavy gamers with overachievement, but research shows that “video games can help boost cognitive skills, strengthen social memory, reasoning, navigation, and perception.” So don’t ever let someone tell you you’re numbing yourself out by playing video games, and get back to your Mario Kart championship.”

IF YOU BINGE ON NETFLIX: “You wouldn’t necessarily associate a Netflix binge with intelligence, but two signs of higher intelligence may point to the contrary: laziness and introversion. In fact, if you prefer spending alone time and have a lazy bone, you may be smarter than average. Binge away!”

So, it appears that I can only claim 4 of these “habits”. Guess I’m just averagely intelligent 🤓 but I’ll take this article with a grain of salt! How’d you do? Please feel free to share in the comments section below. Help a sister to feel better about her “average” intelligence!